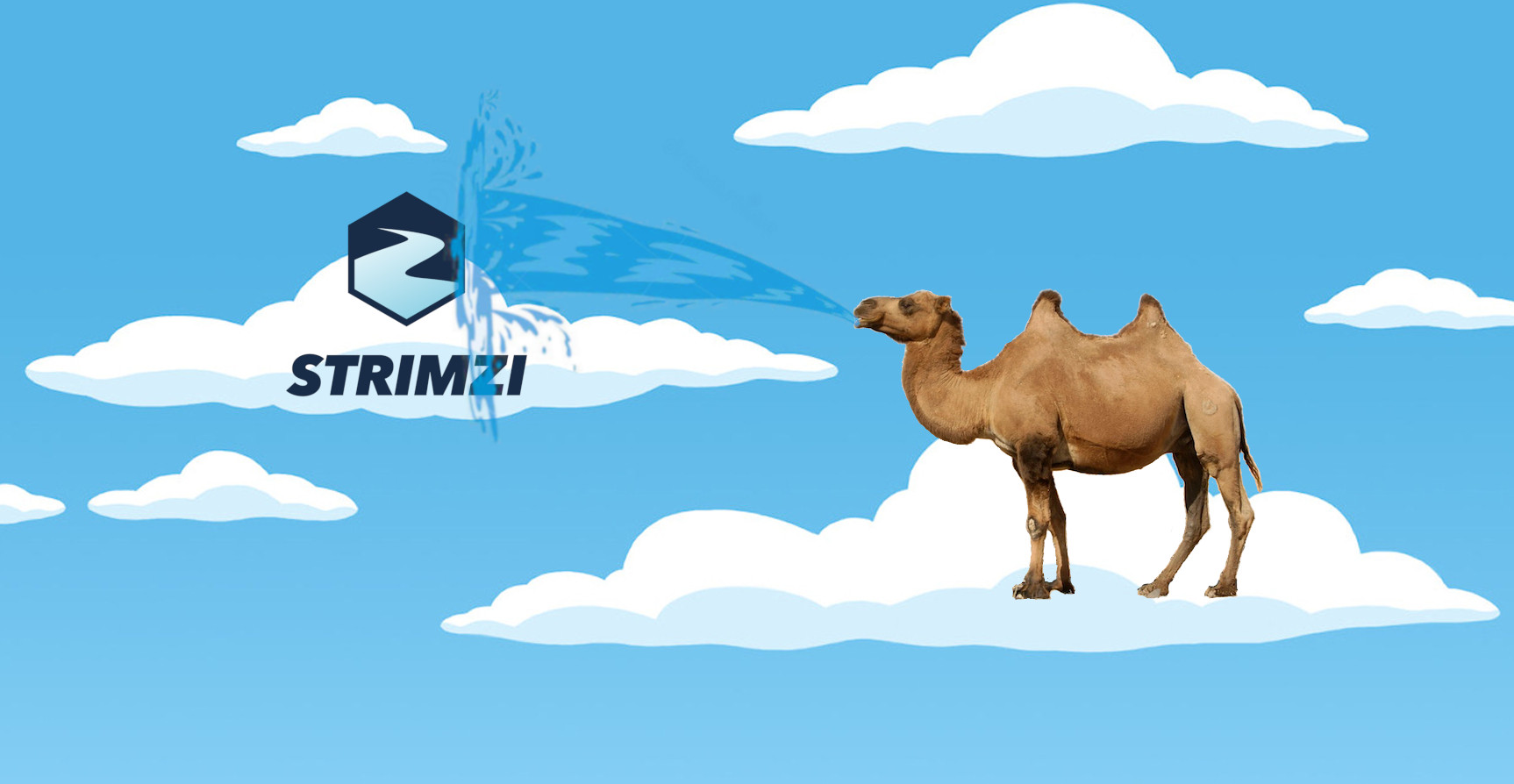 Transactions and Alternatives With Camel

There are loads of use cases which require “all or nothing” processing. And there are a bunch of different strategies for accomplishing said result. Luckily for me, they’ve already been covered many times in tons of different blogs/books/articles. So for this post I’m just going to concentrate on a few of the strategies, and more specifically, how to do them with Apache Camel. 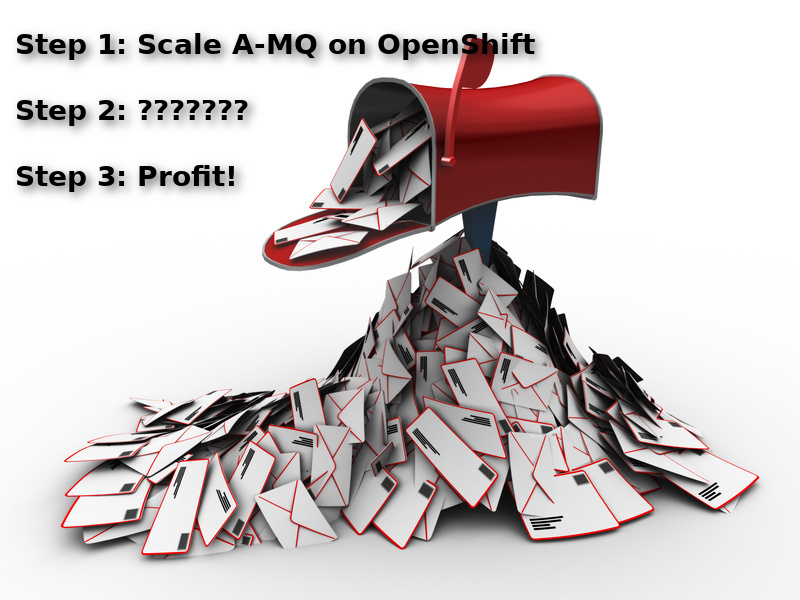 I frequently get asked by customers if it’s possible to run Red Hat JBoss A-MQ on Red Hat OpenShift, and while the answer has been “yes” for quite a while now, it has always been followed by a few caveats. In particular, the issue of scaling…

This guide demonstrates step-by-step how to create a Fuse cluster and deploy one of the quickstart applications using Red Hat’s OpenShift Online infrastructure.